Digital Decibel is a project from Abhishek Chakraborty from Guwahati, India. The project entitles music which takes into a deep core of happiness with some techno upbeats. Presently, Abhishek is also running his psychedelic music project under the name Cosmic Brahma.

He started his techno project in 2012. However, after some years of pause into techno production, he started producing and released his first single in 2016. His latest release was published under Soupherb Records in a massive compilation called Subcontinental, Vol. 5.

His sounds are more into the melodic and uprising minimalistic techno elements with more emphasis on the percussion part of it for the groove. 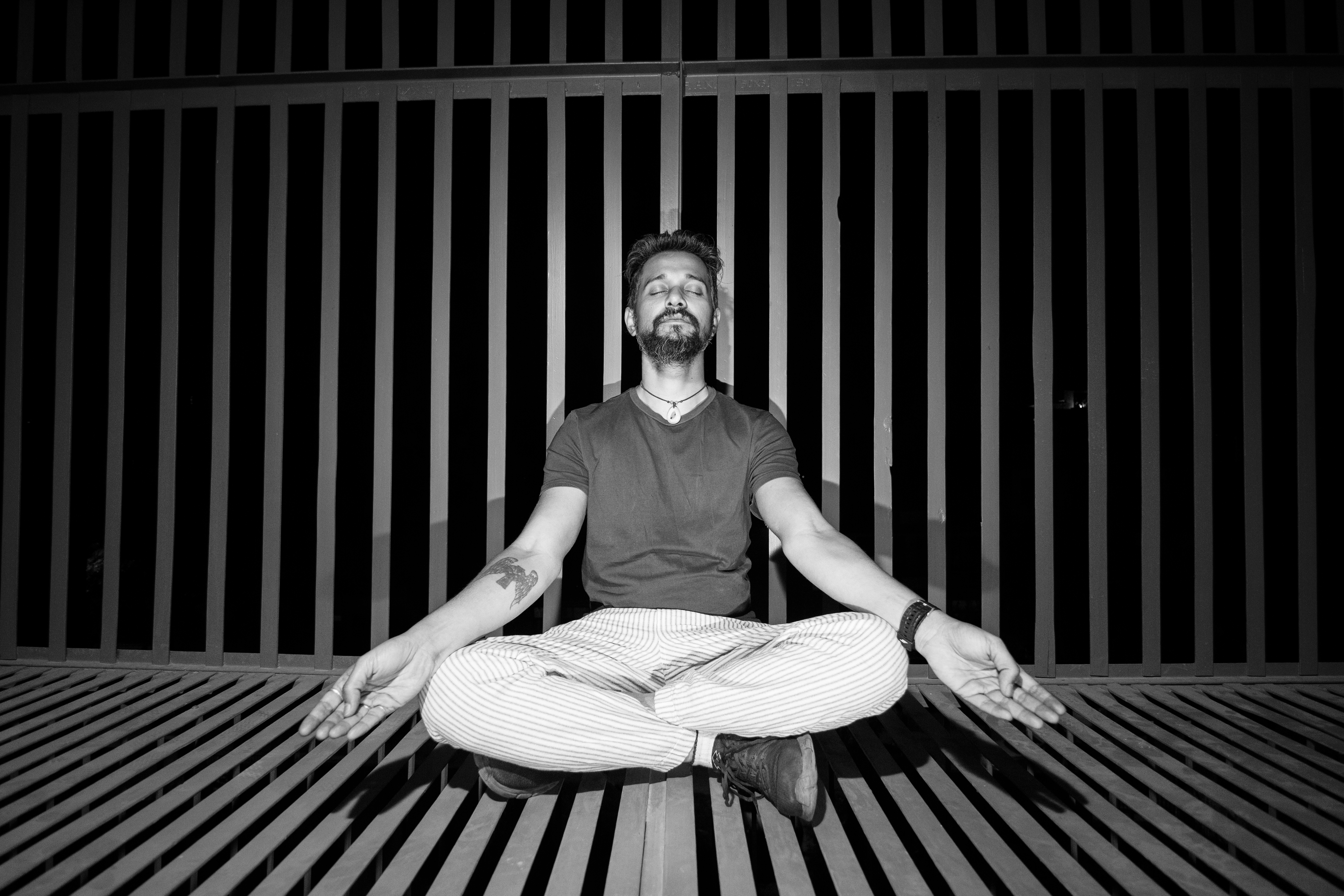