Laurent Decatoire, name of scene DKS OFF was born in region of Liège, Belgium in 1986, it is part of this wave of artists of the electronic music which passes by the box DJ then begins in the production.
At first moved by music, passionate about moving crowds, bodies in a trance, spirits in escape. A researcher of sounds of an immense culture that searches the corners of the Internet, listens tirelessly to all the music he plays on his way.
Aged 33, he was crossed, disturbed, by several musical currents, the instrumental music mixed with the electronics being for him a revelation.
After many years spent behind the turntables, brimming with envy and multiplying projects, the man has gradually turned into an informed and passionate producer. A sound of its own, deep sounds, a rhythmic rhetoric, worked to the extreme.
Artist in movement, insatiable and tireless, he is now coveted by labels all over the world! A great opportunity to build your figurehead. 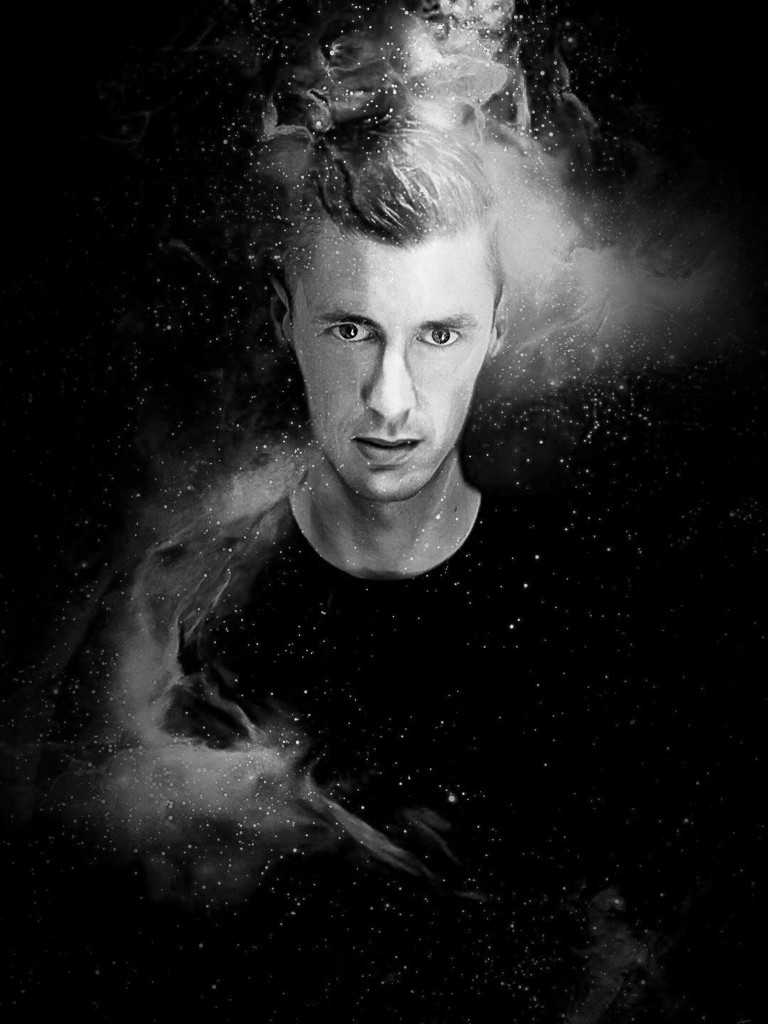