Dj and Producer with more than 20 years of experience in the national electronic scene, making himself known in the year 1999 in the city of Pereira playing in the best afters of the coffee region and in the main clubs of the time making his debut in the Free Zone important club in the city, in the year 2000 the most important club in the coffee triangle became a resident at Nasa disco until its closure, from there it became a resident of the territory bar the icon club and manager of the principle of electronics in Pereira where for 6 years he shared the stage with the most important national djs at that time such as; jayway, Alexa, carlos montes, mao molano, geovany matheux, plastic, dj killer, moras, leo esco and many more.

Ado has played in much of the national territory and internationally in Panama and Chile, in 2005 he decided to create his own event brand called Station Group, the leading event brand and organizers of the most important electronic events in the coffee region where month each month they bring important international artists among some: Marco carola, Roger sanchez, Chris liebing, Dax J, Ben Klock, I hate models, Rebekha, Monoloc, Alexi delano, Umek, Stefano noferini, Ramón tapia, Kaiserdisco, Camea, Mistres barbara and many more, in 2013 he is part of the underground line up of the Summerland festival where he shared the stage with Richie Hawtin and Magda, also in 2018 he has the opportunity to play at the Freedom Festival one of the most important underground festivals in South America and in In 2019 he made his debut at the Elemental Festival in the city of Cali where he shared a stage with Ben klock, Marcel Dettman and Carlo Lio; He is currently dedicated to music production where this year he released his first work after a long stop on the Hypnotic Skull Recordings label , big punch records – speaker recordings – alss records – aerotek recordings and others … 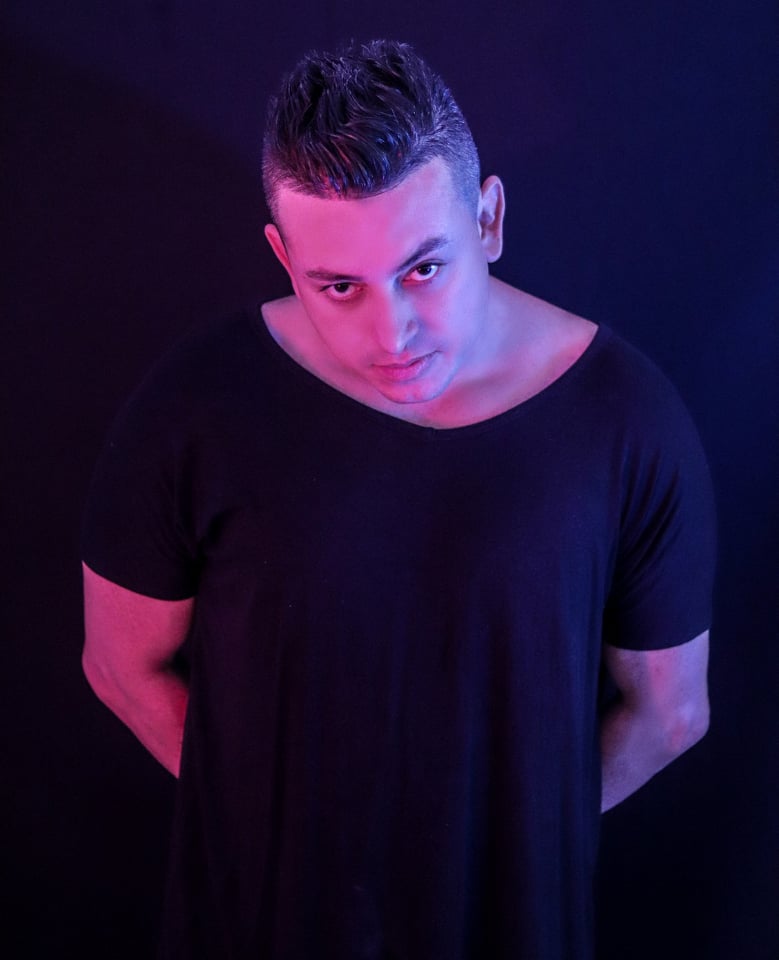