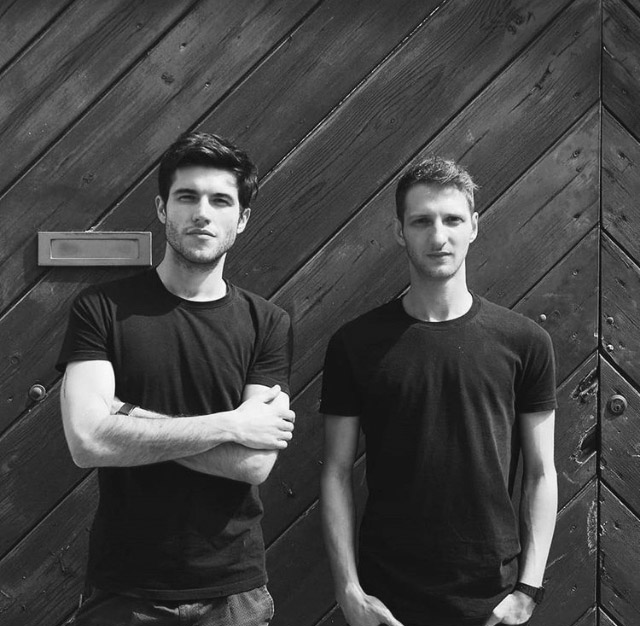 Are an italian duo.
Their productions goes from techno music to tech house.
Until now they play their music in many clubs in Turin.
– Denis
Approached the music in 2006.
He was influenced by funky music, soul, rock and hip hop.
In the 2010 He started to get closer to electronic music.
He has also collaborated with some important italian artists.
Nowadays he is focused on music production with sperimental grooves.
– Gherdi
Approached the electronic music in 2006.
His productions are sperimental according to his interest on synthesized and arpeggiate sounds.